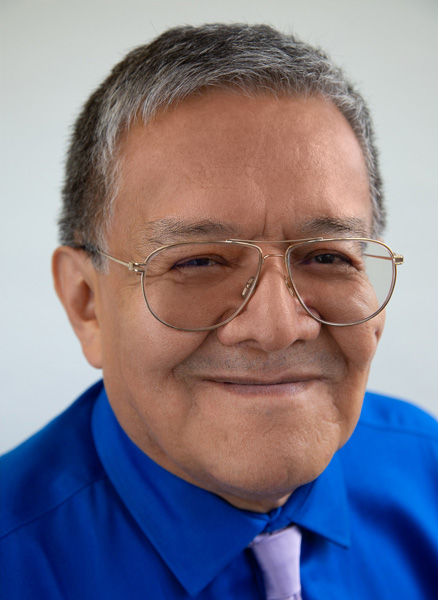 MEMBER OF THE BOARD OF DIRECTORS,
CHAIR OF THE FINANCE AND AUDIT COMMITTEE
(Gitxsan Nation)

Sim’ogit (Chief) Tsa Bux (Willie Blackwater), originates from the Gitxsan Nation in British Columbia; his authentic home community is Kispiox First Nation; he is a registered member of the Gitsegukla First Nation. He is the Sim’ogit (Hereditary Chief) of Wilp’s Tsa Bux; one of many Lax’gibuu (Wolf Clans) within Gitxsan First Nation.

Willie is married: him and his wife-Vivian have a daughter-Latishia and three grandchildren-Abigail, Amiya & Mateo. Willie also has a son-Leroy from his previous relationship who has blessed him with three grandsons and one granddaughter.

Willie is a Residential School Survivor of the Alberni Indian Residential School. Willie is well known locally, provincially, nationally and internationally for his precedent setting Indian Residential School landmark litigation lawsuit victory against defendants: The Government of Canada in Right of Her Majesty the Queen and the United Church of Canada. He initiated this court case in 1996; this historical court case concluded in 2001 at the Supreme Court of Canada, where it upheld the decision of BC Supreme Court; that all defendants were both vicariously and directly liable for Sexual & Physical Abuse Atrocities inflicted on the plaintiffs while in their care. The Blackwater et. al court case set a national case law that resulted in the foundation of the $2.9 billion Indian Residential School Settlement Agreement (Common Experience Payment, Independent Assessment Payment and Truth & Reconciliation Commission processes) and was also the foundation of the United Church of Canada and Prime Minister, Stephen Harper’s apology on behalf of the Government of Canada.

Willie is well known to media; TV, magazines (Readers Digest, Times Magazine, etc.); but he is a very humble man who doesn’t brag publicly about his accomplishments. Willie is also responsible for setting the precedent in getting the “Residential School Syndrome” recognized as a short and long-term disability with Mutual Life Insurance.

Willie continues his humbleness within his past roles: a 2-year term as an elected Band Councillor of Gitsegukla (1998-2000) and (2013-2015): plus served as an elected Chief Councillor of Gitsegukla (July 2015 – October 2020). Willie had been the President of the First Nations Student Council at Langara College: Board of Director of the Gitxsan Child & Family Services Society and President of the Board of Directors of the National Indian Residential School Survivors Society. He is also currently a Board of Director of First Nations-Major Projects Coalition.

Willie’s passion is advocating assertively and respectfully for the First Nations in Northern BC; as he also lives the daily challenges with his community members. He is also continuing to learn how to lead his Wilp (Clan House Members) as his Ancestors have done. Willie sincerely believes that speaking the Gitxsan Language and learning his Ancestral Cultural and Traditional values and principles are the Foundation of his personal Reconciliation. 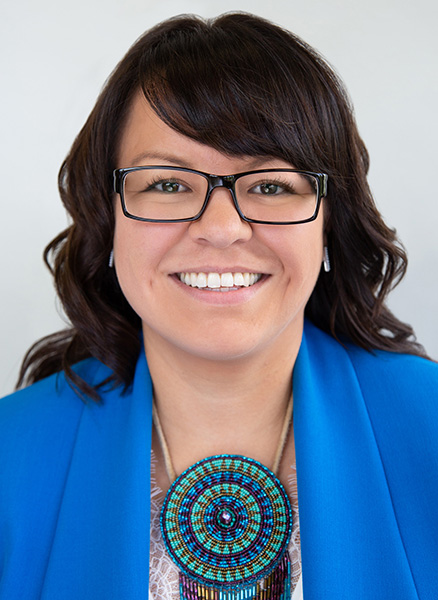 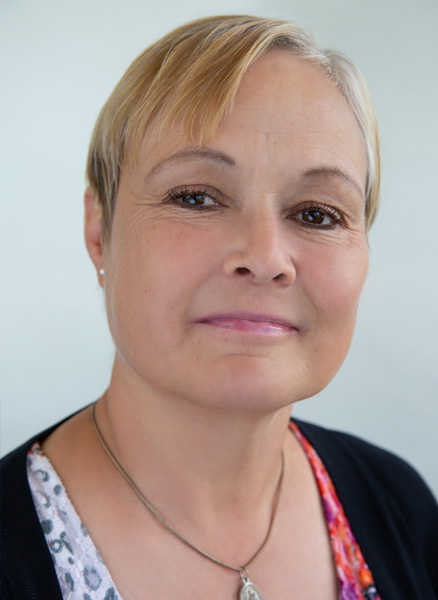 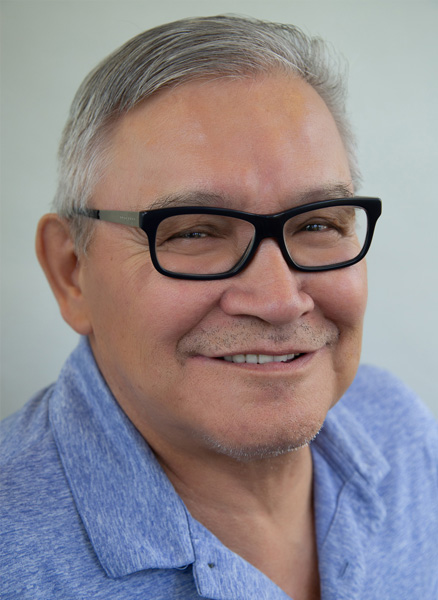 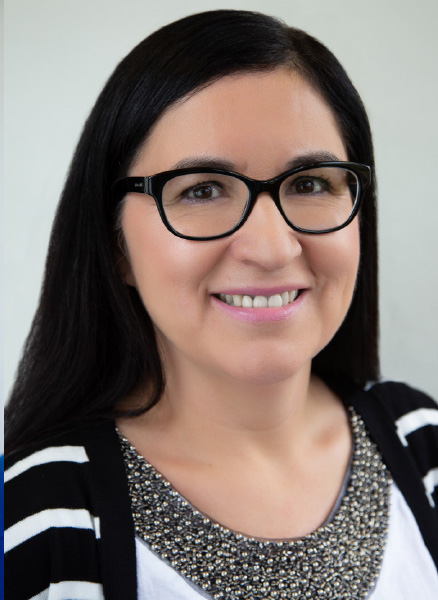 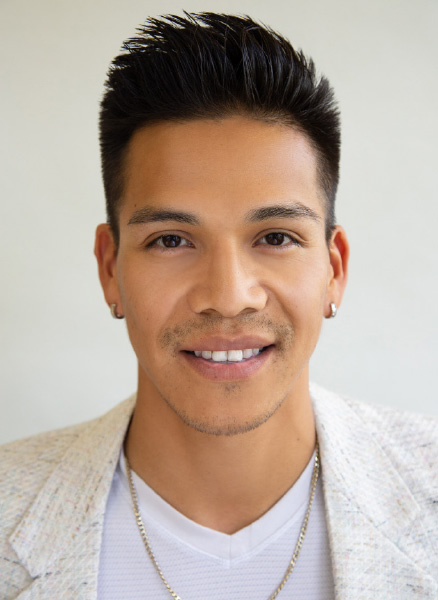