In addition to providing sustainable revenue for the region, the CLGP will generate employment and bring economic vibrancy to Fort Nelson. The clean energy generated will directly offset the burning of fossil fuels and deliver an historic commercial scale demonstration of geothermal energy production in Canada. It will help to make a case for reducing reliance upon fossil fuels and paving the way for future developments in Canada where geothermal resource exists. This project exemplifies British Columbia’s environmentally sustainable development initiatives through its CleanBC plan.

The development of CLGP meets a variety of key objectives: 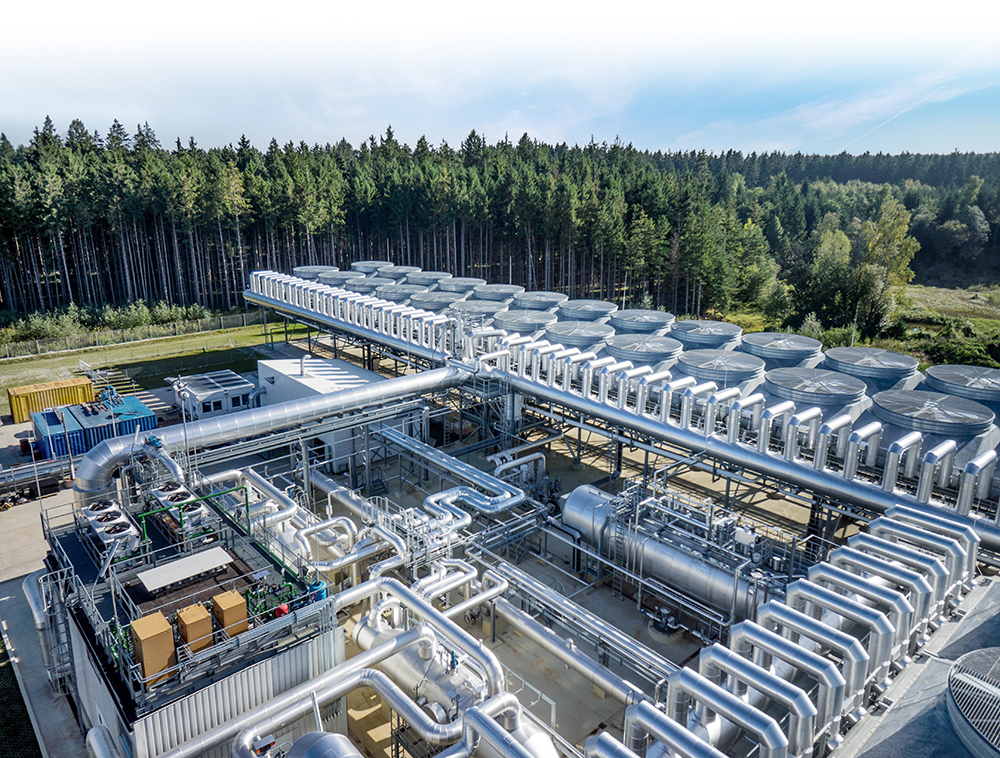 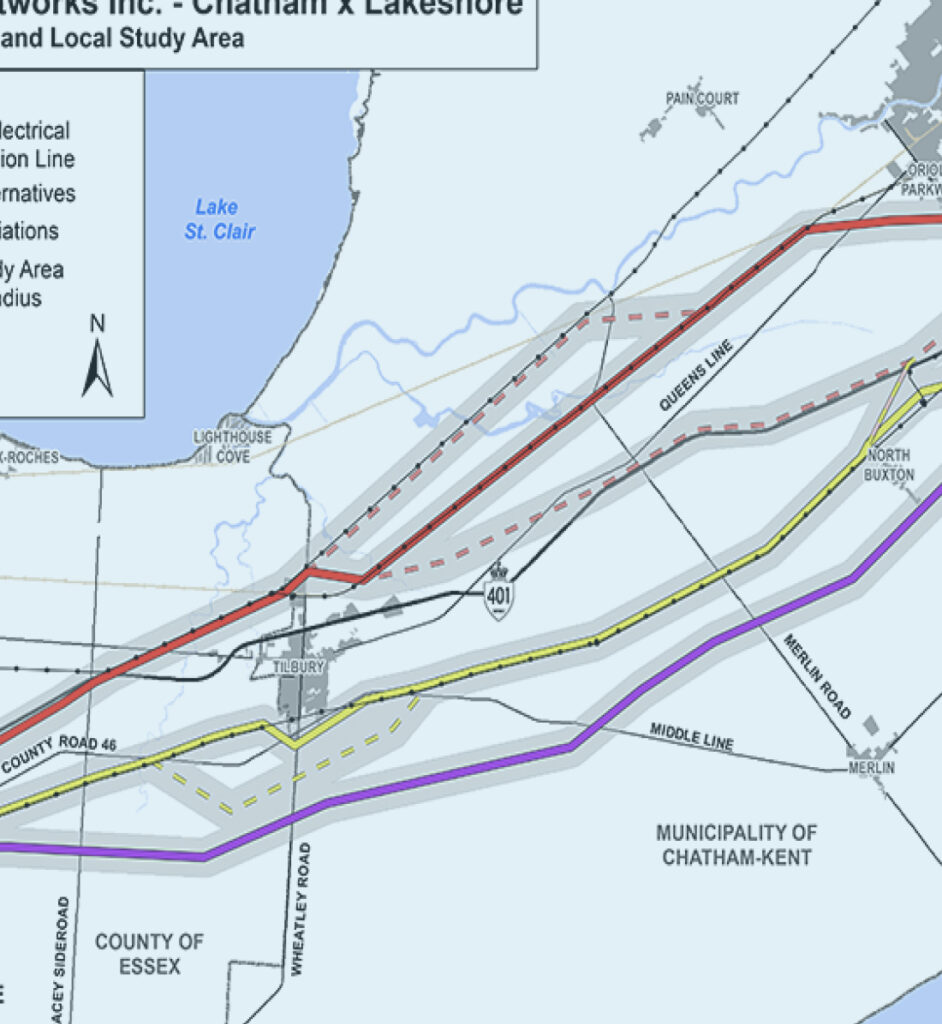 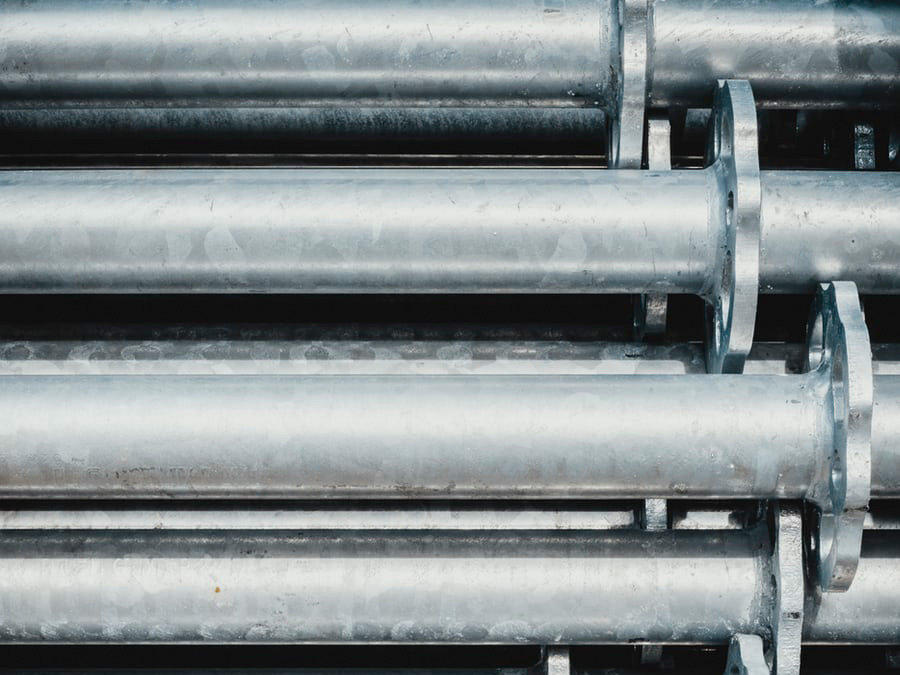 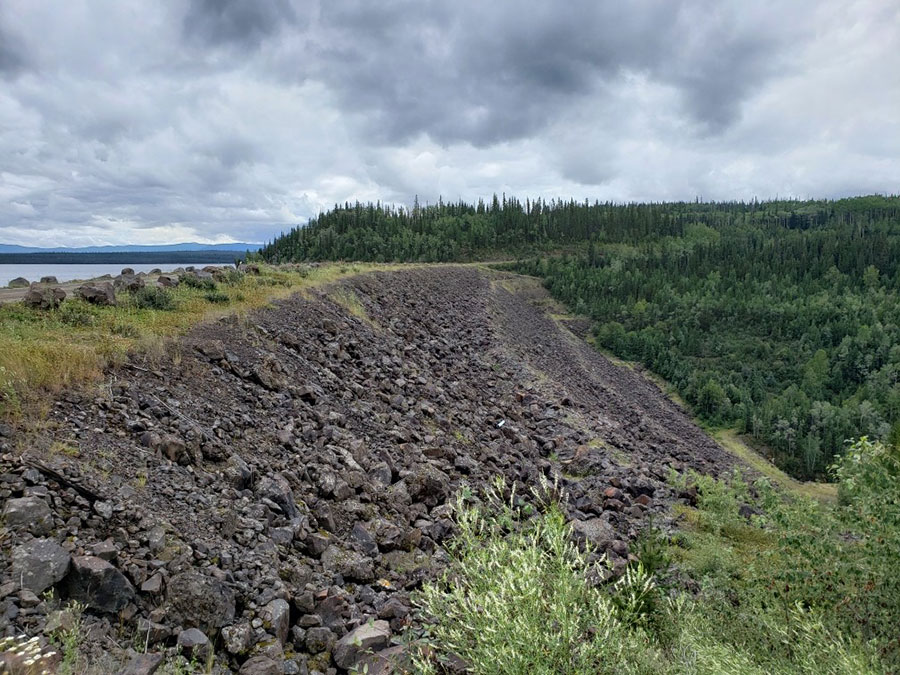