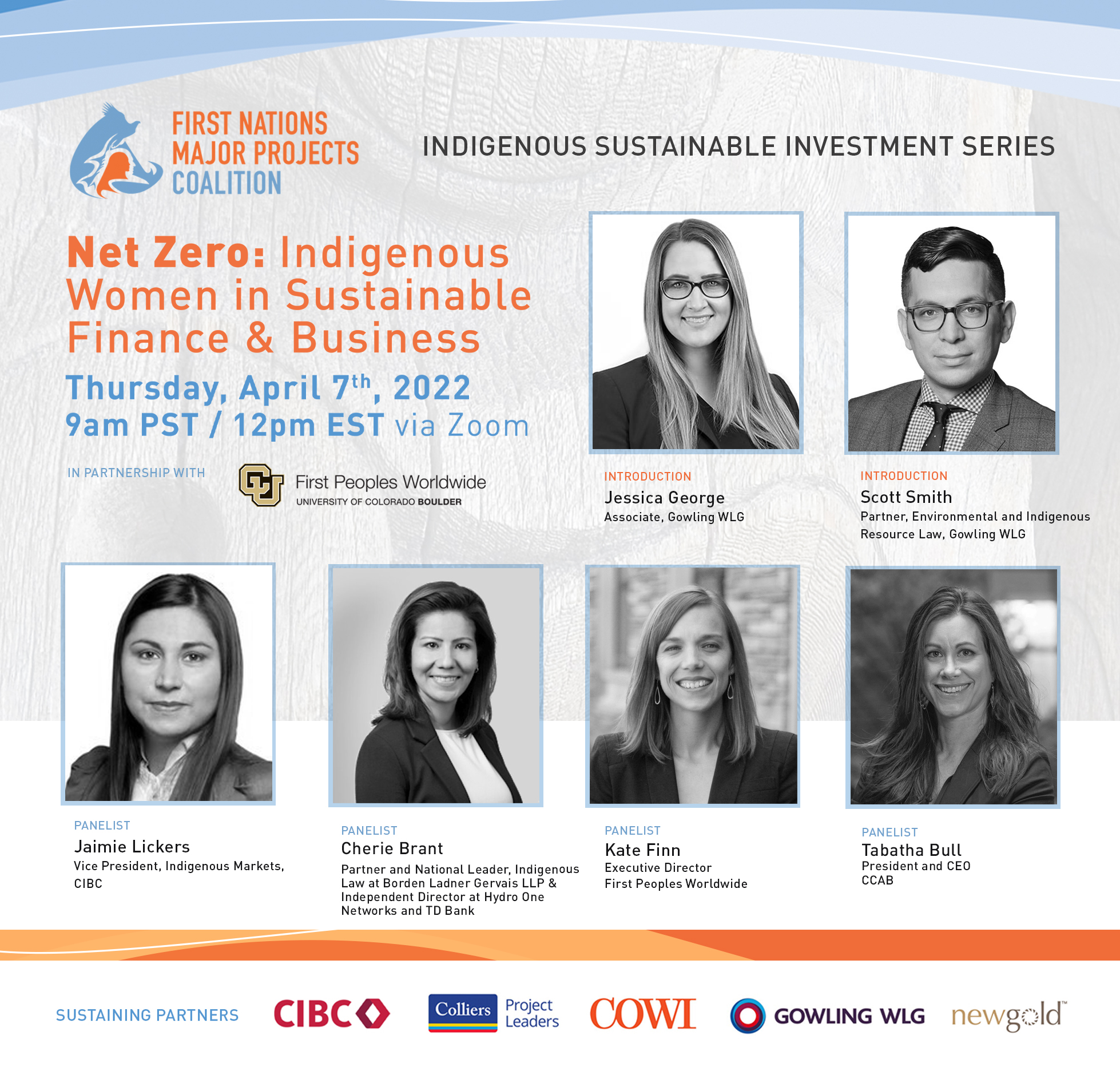 On Thursday, April 7th, 2022, the Canada-based First Nations Major Project Coalition, in partnership with the US-based First Peoples Worldwide, will host NET ZERO: INDIGENOUS WOMEN IN SUSTAINABLE FINANCE & BUSINESS to discuss investment models in net zero and sustainable finance/ESG, Indigenous equity ownership as it relates to financing net zero project, and lessons that can be learned from these Indigenous women leaders in business and finance.

The United States and Canada have both signed to the 2015 Paris Agreement international treaty. The aspiration for signatories of the Paris Agreement, is to limit global warming to well below 2 C, preferably to 1.5 C, using pre-industrial temperatures as the baseline. To achieve that commitments of limiting global warming to only 1.5 C by 2050, countries who have adopted the Paris Agreement aim to reach global peaking of greenhouse gas emissions as soon as possible with the goal to shi? to a “climate neutral world” by mid-century.

This shift? will require massive investments and financing across all sectors in order to reduce greenhouse gas emissions in Canada and the United States in order to meet 2050 targets. According to the International Energy Agency, the global transition to net-zero emissions by 2050 requires a substantial ramp up in the investment to the tune of nearly USD $5 trillion in clean electricity generation and transmission projects alone.

Indigenous nations and communities are, in many respects, at the centre of the net zero transition. Beginning with the fact that net zero projects will be hosted/built on Indigenous lands, this means that the balance of risks-benefits must be equitable and that Indigenous involvement is at the core of decision making. Further, Indigenous peoples have long understood the urgency of climate change and have been speaking out about the changes they have been seeing for decades.

Within the now multitude of sectors working on net zero innovations – e.g., clean energy generation, transmission, battery supply chains, policy, GHG offsets, finance – Indigenous nations in Canada and the United States are poised to benefit from, and are increasingly taking the lead in, the global energy transition.

Please contact [email protected] for any inquiries about the event or for registration support. 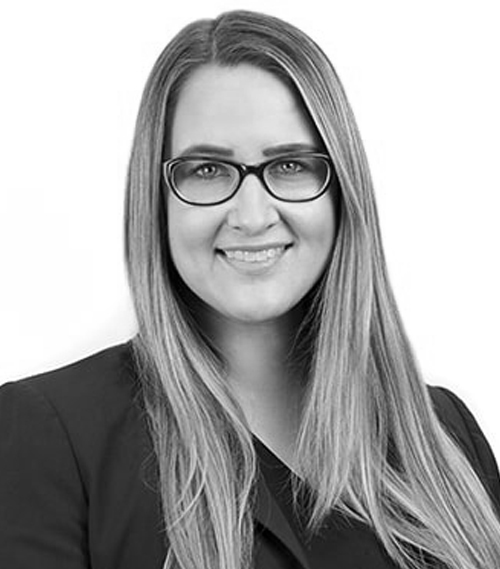 Jessica George is an associate in Gowling WLG’s Toronto office, practising in the Business Law Group.

Jessica’s clients include private companies, Indigenous governments, and Indigenous-owned businesses in a variety of sectors and industries, including alcohol, hotels, tech, energy, and infrastructure. Additionally, Jessica advises Indigenous clients on matters of governance and economic development.

She received her JD from Osgoode Hall Law School, graduating with top honours in both contracts and legal process.

Jessica is a member of Couchiching First Nation in Northwestern Ontario. 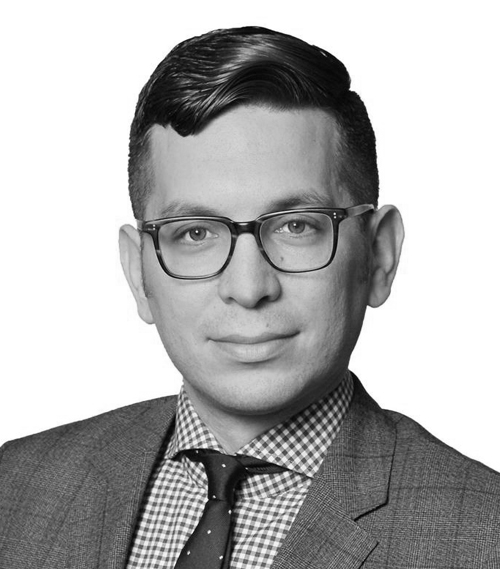 Scott A. Smith is a partner at Gowling WLG, with a leading national practice at the confluence of Indigenous, environmental, energy, and natural resource law. Scott has a strong track record of successfully advising clients in high-profile, complex regulatory hearings and related litigation for major energy and natural resource projects across Canada.

Scott is a recognized thought leader and highly skilled negotiator. He has negotiated precedent-setting agreements between Indigenous people, proponents, and other governments, including:

government-to-government agreements which provide the foundation for comprehensive reconciliation, including the largest agreement ever negotiated between the Province of British Columbia and First Nations outside of the treaty process; and

Prior to pursuing a law degree, Scott completed a master’s degree and one-and-a-half years of study in a PhD program in biology at McGill University. He is the recipient of numerous scientific and legal scholarships. His scientific work has been published in high-impact international journals, and has been reported on internationally in the popular press.

Scott’s scientific expertise provides him with a unique perspective through which he provides strategic litigation and regulatory advice to his clients.

Scott is fluent in English and French, and speaks Spanish. 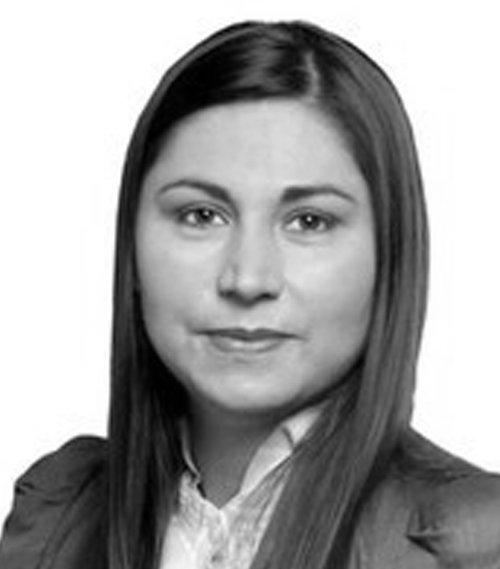 Jaimie is the Vice-President of CIBC’s Indigenous Markets team. With twelve years of experience servicing Indigenous clients in the legal market, Jaimie joined CIBC in 2020. She leads the Indigenous Trust Services and Indigenous Lending teams, and advises on retail banking for Indigenous clients. Jaimie brings both personal and professional knowledge to CIBC’s mission to provide accessible and innovative banking solutions for Indigenous clients. She also works closely with the bank’s Diversity and Inclusion team and is the co-chair of the bank’s Reconciliation Action Committee. Jaimie is Onondaga and a member of the Six Nations of the Grand River. 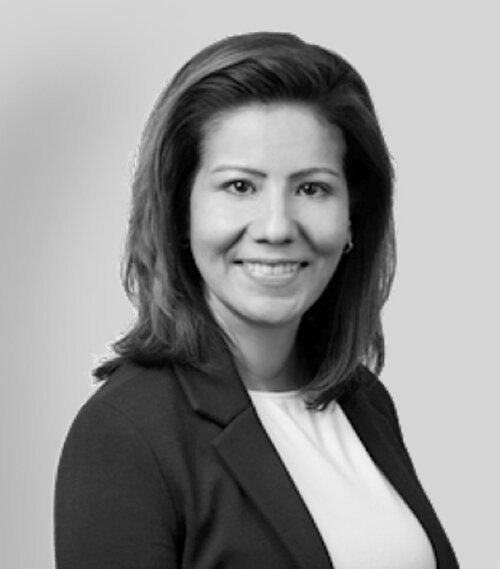 Cherie has an Indigenous law and commercial practice across a wide variety of sectors, including energy and transmission, land development and financing on First Nations lands, franchising, cannabis, and economic development. She also provides strategic policy and governance counsel to Indigenous groups seeking to exercise their jurisdiction and authority.

Industry clients in the natural resource, energy and infrastructure sectors will seek Cherie’s counsel when developing projects or partnerships with Indigenous groups and addressing constitutionally protected interests of the Indigenous nations with which Canada shares its land and jurisdiction. 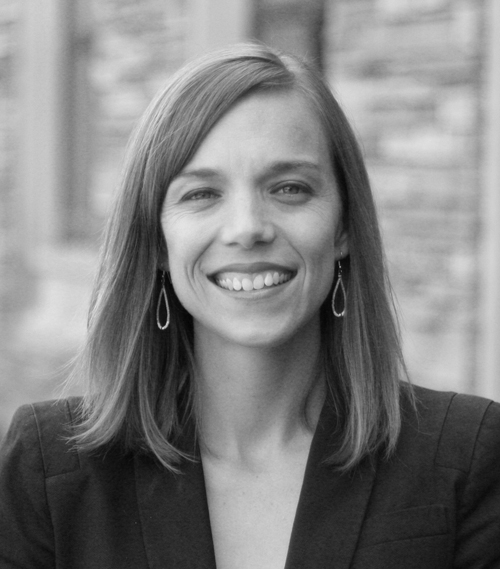 Kate R. Finn is Executive Director of First Peoples Worldwide, an organization whose mission is to work from a foundation of Indigenous values to achieve a sustainable future for all. Ms. Finn leads the organization, situated within the University of Colorado at Boulder, to build corporate accountability to the rights of Indigenous Peoples at the intersection of law, finance and business.

Ms. Finn’s areas of focus and research expertise include Indigenous Peoples law and policy, federal Indian law, preventing violence against women, sustainable finance, and business and human rights. Her recent work focuses on articulating the impacts of development in Indigenous communities as business and financial risks to forecast the materiality and opportunity of embedding respect for Indigenous Peoples into routine business operations. 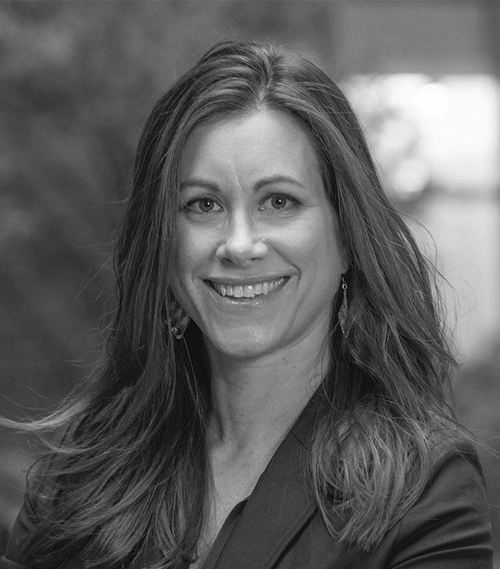 Tabatha is Anishinaabe and a proud member of Nipissing First Nation near North Bay, Ontario. She is currently the President & CEO of Canadian Council for Aboriginal Business working with Aboriginal and non-Aboriginal businesses to help strengthen a prosperous Indigenous economy and Canadian market. Also, a member of the Ontario Chamber of Commerce board, Tabatha is committed to working with members to improve business competitiveness across all industry sectors. Prior to her current role as CEO, Tabatha joined CCAB in the fall of 2018 as Chief Operating Officer.

Tabatha, an electrical engineer from the University of Waterloo, led the First Nations and Métis Relations team at the IESO, Ontario’s electricity system operator. Supporting and advising Canada’s energy sector, academics and organizations to ensure a collaborative approach with Indigenous leaders, communities, heads of industry and government, Tabatha sits as a member on both the Positive Energy Advisory Council and the C.D. Howe Institute’s Energy Policy program.