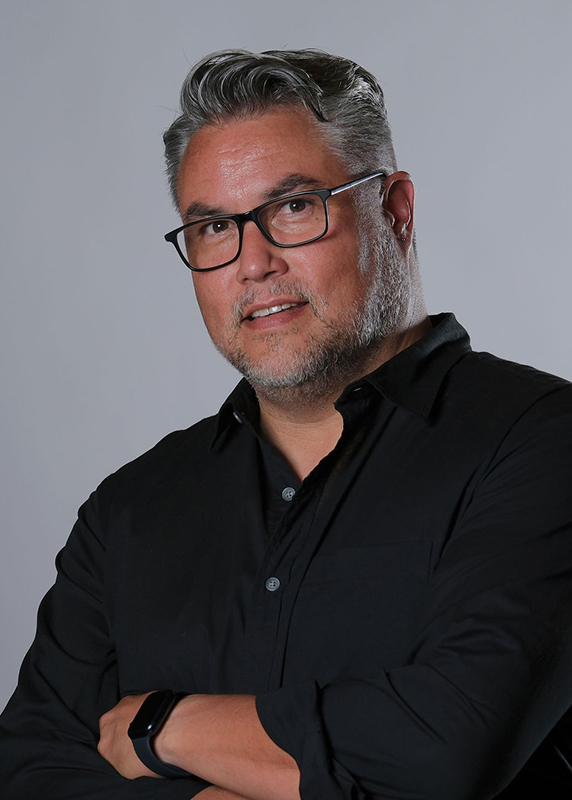 Scott is Kanien’kehàka (Mohawk) from the Six Nations of the Grand River and has been active both personally and professionally in enacting meaningful change through mainstream and Indigenous political systems throughout his career.

After all the politics though, Scott indulges in music, film, and television. Fun fact – Scott played lacrosse for 20 years and can share a few stories on the rough and tumble sport (of lacrosse) and maybe even a couple on politics. 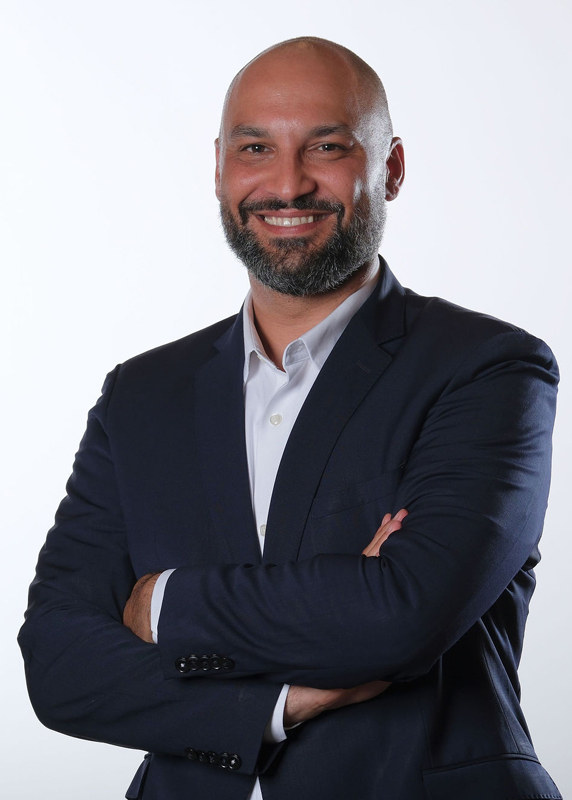 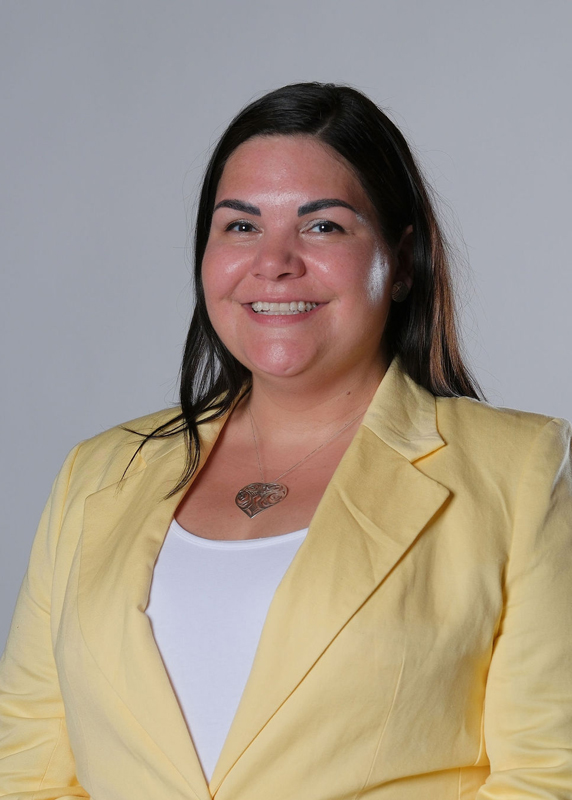 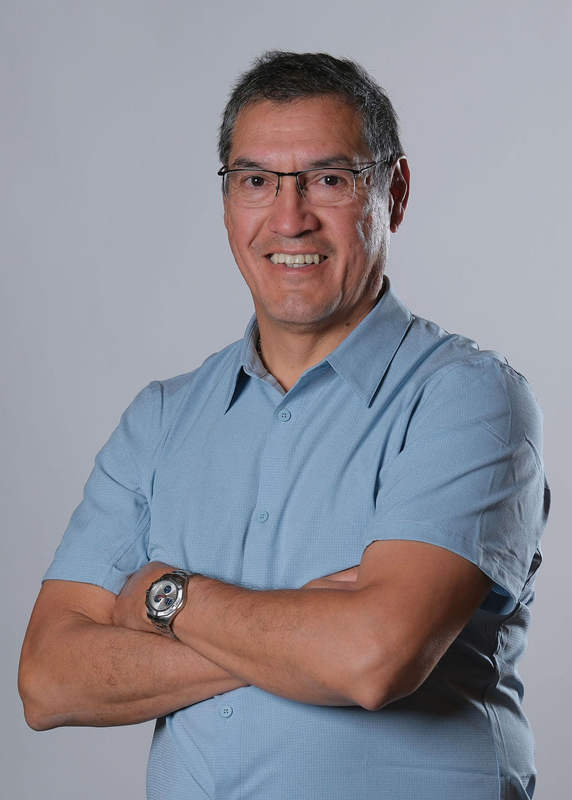 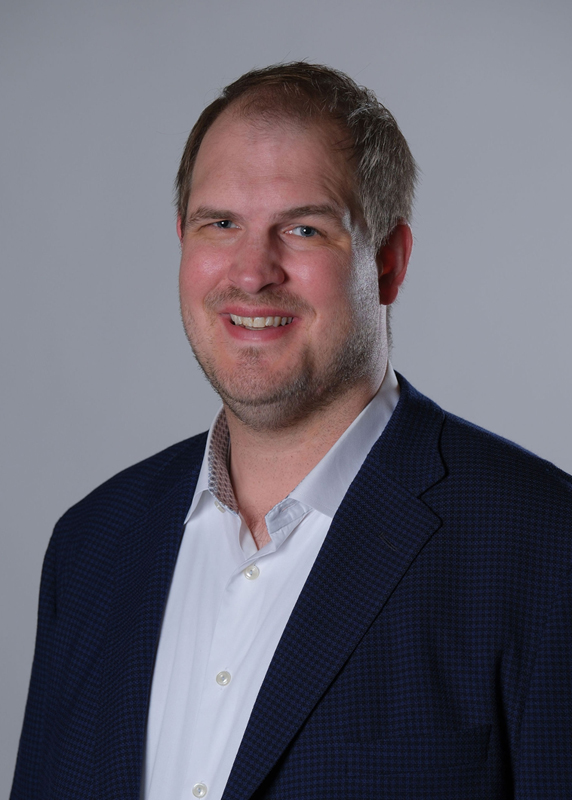 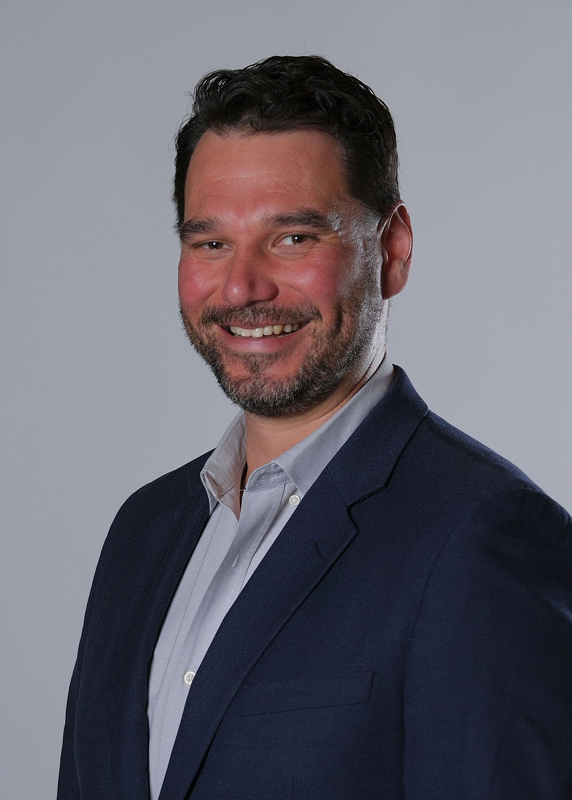